This website uses cookies to offer you a better browsing experience.
You can learn more by clicking here.

Your Local Source for the Sandler Worldwide Organization

Our Team is made up of seasoned sales and management thought leaders, keynote speakers, consultants and trainers. 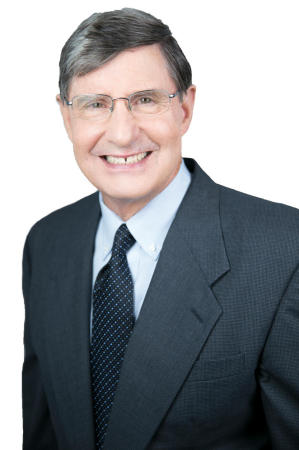 Before starting his career as a Sandler Trainer in 2000 helping small/mid-size companies & corporations grow, Mike spent the first four years of his business career in front-line sales where he realized the many rewards of the sales profession as well as its many challenges.  Mike grew up on a farm in Midlothian, VA and was a graduate of the College of William & Mary, and served in the Military as a Second Lieutenant. After his service, he leveraged the GI Bill and received his degree from VCU's Masters program in Business Administration.
In 1978 he was the architect, co-founder, President and CEO of MicroMagnetic, Inc., a company specializing in the distribution of computer related products to Mid-size businesses and Fortune 500 Corporations. He grew the company from a two-person organization to over seventy team members with offices in Virginia, North Carolina, and Maryland until 1998 when the company was acquired by Corporate Express. He then went on to serve as Division President for two years to consolidate three competitors into one company.
Now he leverages his 25+ years of front-line business experience and passion for sales and to help others grow and maximize their potential.
Connect with Mike on LinkedIn 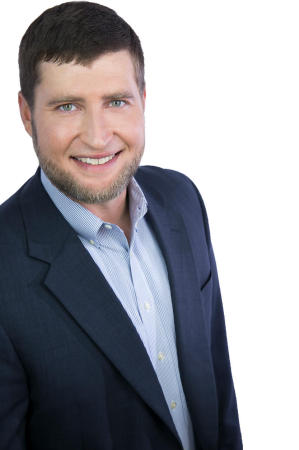 Before and during college he spent time on the front lines in various customer facing positions within the commercial landscaping, retail & entertainment industries. Patrick received his degree in Rhetoric & Communication at the University of Richmond and has a passion for the elements of communication, rhetoric, & psychology in business and selling scenarios. He is fascinated with sales & marketing alignment and how technology is transforming the business world and sales landscape. Patrick is a firm believer that (sales) success all boils down to the right attitude, the right behaviors & the right techniques.

Connect with Patrick on LinkedIn

Kathy is responsible for implementing the overall marketing strategy for the company and performing all day to day marketing and communication activities. She holds a B.A. in Communications from Villanova University.

Connect with Kathy on LinkedIn 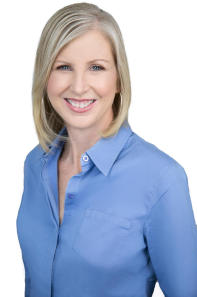 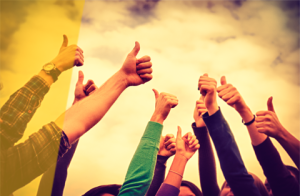 Read and watch testimonials from our clients. 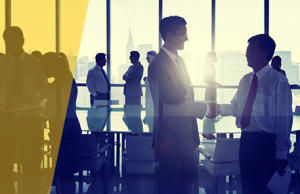 Our office is dynamic, fast-paced and all about the clients we serve. 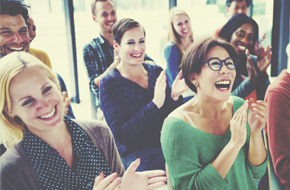 Insight and tips on current sales, sales management, leadership and management topics. We invite you to
comment on our posts and to pass them on to your colleagues.

See more on the blog 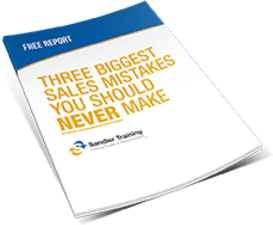 3 Most Commonly Made Sales Mistakes

Are you making this sales blunders that derail sales opportunities?

Explore some of today's top-performing programs to see if we're a fit for you.